We had the pleasure of hosting a very special Make-A-Wish guest at Fury Water Adventures. Raymondo Mendez and his family visited us from Jal, New Mexico and joined us on a few Fury trips during their stay in Key West.

On the evening of July 28th, they all set sail on the Glass Bottom Boat tour led by Captain Brian, Captain Lou and Mimi. They experienced North America’s only living coral reef with over 300 species of fish inhabiting this incredible underwater world. Raymondo was named Honorary Captain as he assisted Captain Brian at the helm, driving the boat the entire trip out to the reef.

Raymondo always wanted to fish in the Florida Keys and the following day that finally happened! Raymondo, his father Raymond and his brother, caught several Mahi Mahi and even cooked the fish for dinner. Afterwards, they all went on the evening Parasailing trip led by Captain Mikey and Megan. They truly enjoyed parasailing as they soared over crystal blue waters and took in the panoramic views of beautiful Key West. I wonder if they spotted any dolphins down below or tropical birds flying by?

On their last trip, they enjoyed the Double Dip Snorkel Adventure led by Captain JB, AJ and Tomas. During their 3-hour snorkeling excursion, they explored two different locations that were ideal for seeing the magnificent marine life and inhabitants of the coral reef. We would like to extend our gratitude to Raymondo Mendez and his family, the Make-A-Wish Foundation, and our awesome Fury crew. Check out some photos from Raymondo’s trip below! 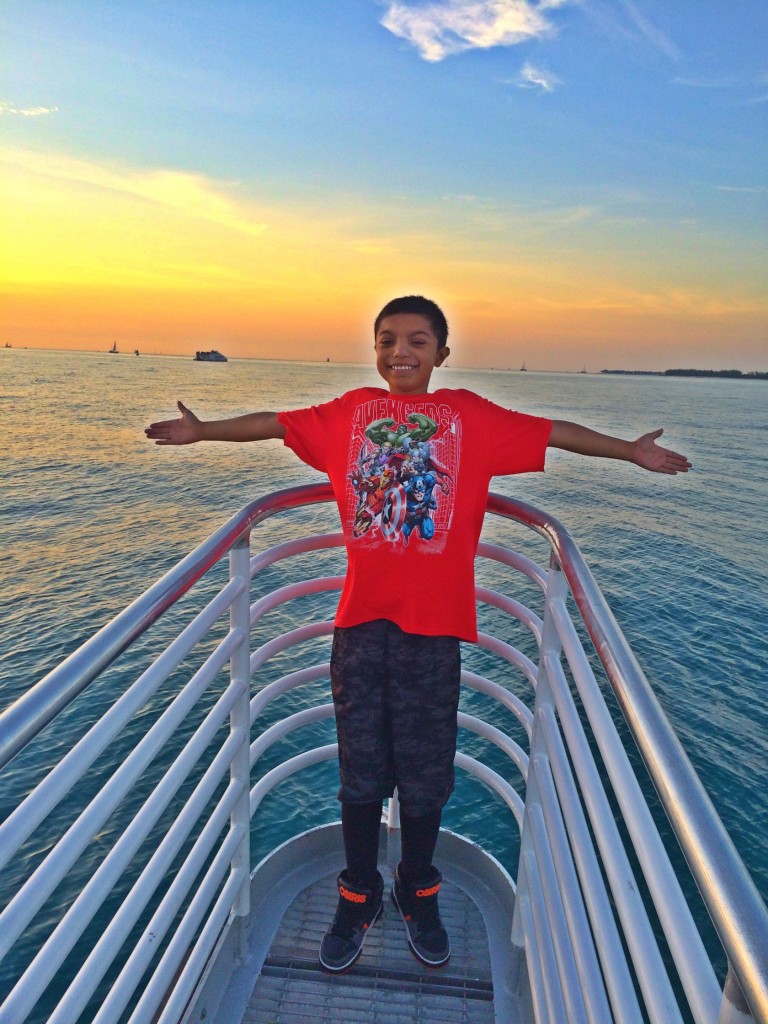 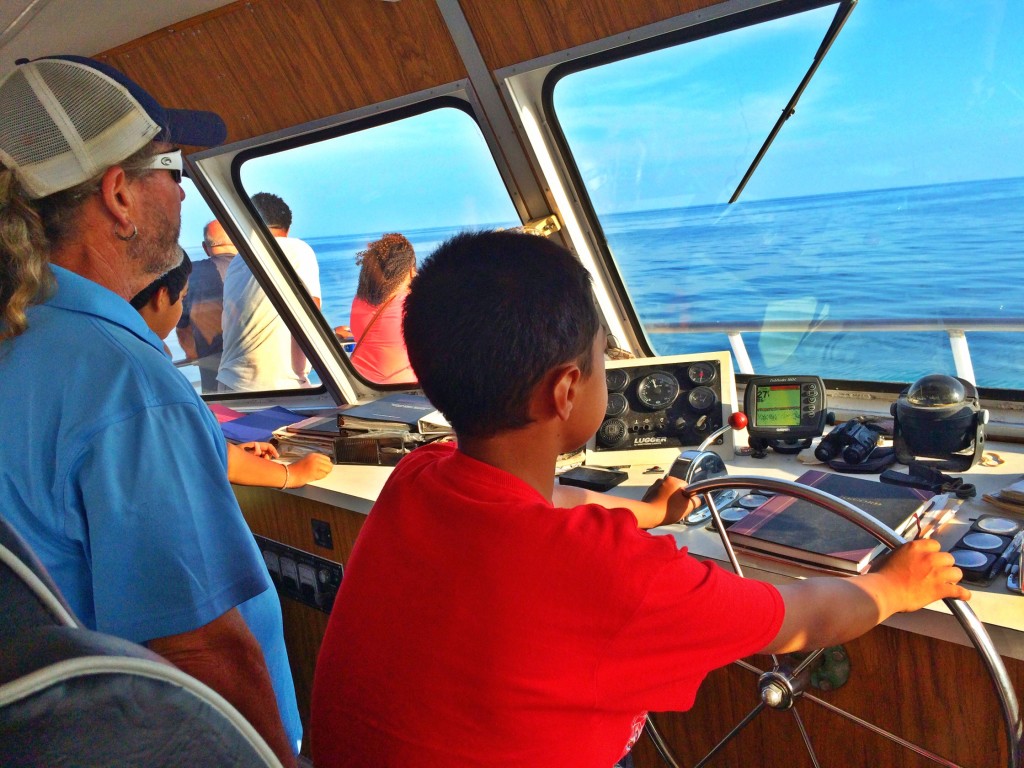 Honorary Captain Raymondo at the helm! 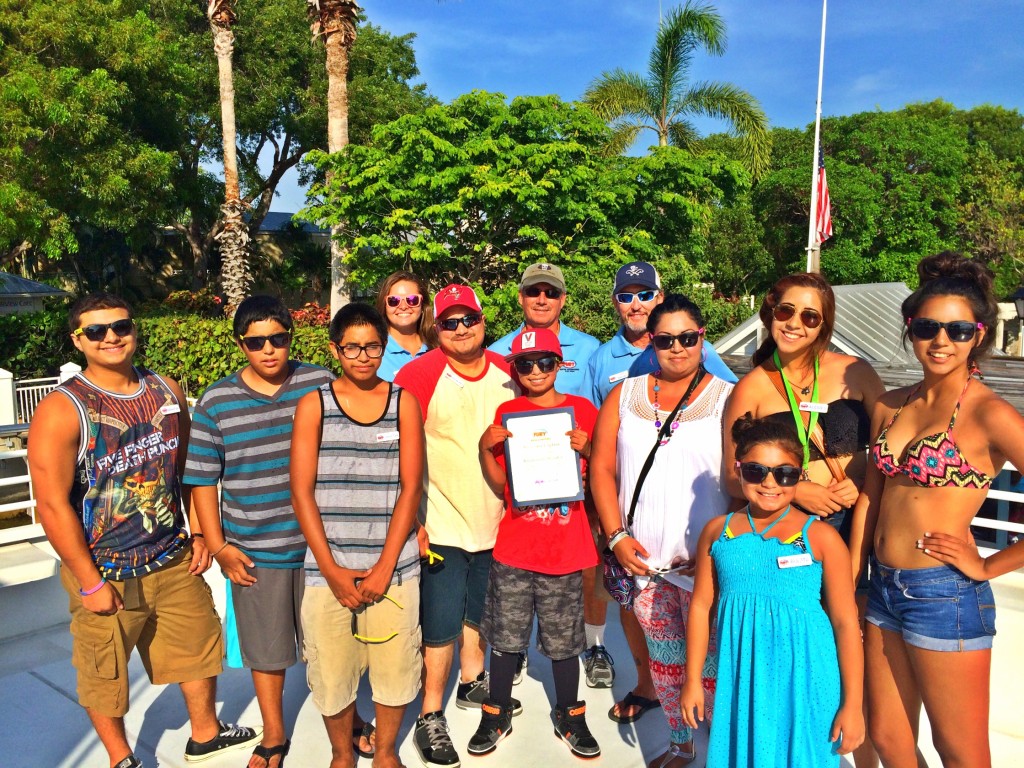