Fury Water Adventures is dedicated to supporting our employees and their community involvement activities. One of our team members, Gilbert, is training for the Dopey Challenge, part of the Walt Disney World Marathon Weekend. He will be running a total of 48.6 miles in four days from January 7 to 10, 2016. If that doesn’t call for celebration, we don’t know what does! What’s even more amazing is that he will be racing with the A-T Children’s Project team, an organization focused on researching a rare disease called Ataxia-Telangiectasia. Read more about Gilbert’s inspiring road to the finish line:

Greetings, blog readers! My name is Gilbert and I work for Fury Water Adventures’ Marketing department down here in Key West, Florida. I was hired just under a year ago and couldn’t be more psyched to work for such as awesome company. I’ve lived in the Southernmost City since 1997, after moving down to get away from the cold, windy winters of Chicago.

Prior to my hiring at Fury, I predominately worked at the local bars and restaurants. From Sloppy Joe’s to the Green Parrot, in my first 17 years my livelihood was made helping guests and locals alike enjoy a piece of the notorious Key West lifestyle. After gaining a lot of valuable experience, I decided to take a step back, regroup and pursue other outlets. In particular, I wanted to start leading a more healthy lifestyle. At the time, I had no idea where to start. My good friend Letty Novak, who coincidently is part owner in the Fury Surf Shack, suggested I sign up for a Sprint Triathlon that the local community college hosts twice a year. I had no idea what she was talking about; my only knowledge of triathlons was watching the Ironman in Kona once or twice on television over the years. Ignorance being bliss, I signed up for it. It turned out to be the longest hour and a half of my life. After the pain and frustration of not knowing what I was doing had faded, as well as the disappointment of taking so long to complete the course, I realized I was hooked. And so my journey as an endurance athlete began.

Fast forward 6 years and my athletic resume includes too many 5K, 10K and half marathons to count; numerous sprint and olympic triathlons; a couple full marathons; a Half IronMan; an Iron distance triathlon; and my first official Ironman in the Woodlands, Texas. The only unforeseen drawback was after the race in Texas, I found myself wondering what I was supposed to do next. I’d dreamt of doing an official Ironman for over 5 years and now, without a mountain to climb so to speak, I was lost without the next challenge on my horizon. Just as Letty had stepped in 6 years ago, this time it was my good friend Courtney Collins. She described a race at Orlando’s Walt Disney World that took place in January called the Dopey Challenge. Over the course of 4 days, you run a 5K on Thursday, a 10K on Friday, a half marathon on Saturday and a full marathon on Sunday. I was already intrigued and extremely close to throwing my hat in the ring when she told me the part that solidified my decision to do it. Runners have the opportunity to race on behalf of various non-profit organizations. In particular, Courtney told me about the A-T Children’s Project. A-T stands for Ataxia-Telangiectasia, which is a rare genetic disease that attacks children. It causes progressive loss of muscle control, immune system problems, which in turn causes a high rate of cancer. Courtney also brought up an extraordinary girl named Emily who is now, against all odds, getting ready to enroll in college. Unfortunately, she is the rare exception and not the norm. This is for whom Courtney and her team have run for the past four years. That did it for me, I was in.

Remember how I said Fury is an awesome company? After hearing about this wretched disease and the Dopey Challenge, I went to Scott Saunders, our President. He’d heard about my Ironman race and asked me to tell him about any future events I have that Fury would be able to sponsor. I compiled my facts like a book report and told him all about the A-T Children’s Project and the upcoming race at Disney. I wasn’t even half way through my presentation when I brought up Emily and Scott said, “Done, who do I make the check out to?”. Just as I was about to bestow upon him the title of “Coolest Boss Ever”, he one upped himself and asked what events I would be participating in leading up to the Dopey Challenge. I told him about a full marathon and an Olympic distance triathlon I planned on doing in preparation for the big event. His only response was once again, “Who do I make the check out to?”. I’ve lived in Key West almost 20 years and have watched Fury grow as a company since this man took it over and have been nothing but impressed. Now in one gesture of philanthropy and generosity, Scott and Fury as a company has shown me that the world still possesses extraordinary people who are willing to help others before themselves, especially when those other people need a helping hand. It’s truly amazing.

With my completion of the Hemingway Sunset 5K on July 25th, the training process for the Dopey Challenge has begun. Next up will be the Ft. Myers Marathon in November and the TRIKW, or Tri Key West, in December. I’ll be taking pictures along the way and providing updates via this blog to let everybody out there know about my progress leading up to the big race in January. I’ve also included a link to the A-T Children’s Project’s website below so readers can find out more about this disease and ways to help. You’ll also find my email address in case you’d like to contact me personally.

Well blog readers, over the coming months I hope you enjoy following my progress as I “Run for Emily” and get ready for the Dopey Challenge. My running shoes are giving me a guilty look so I think it’s time for a training run. Have a great day! 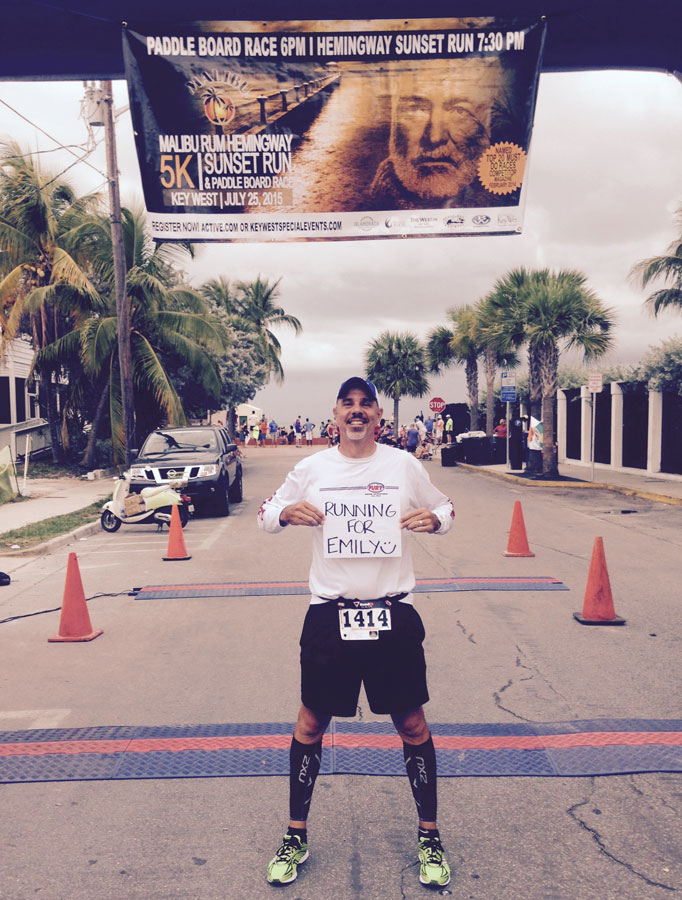 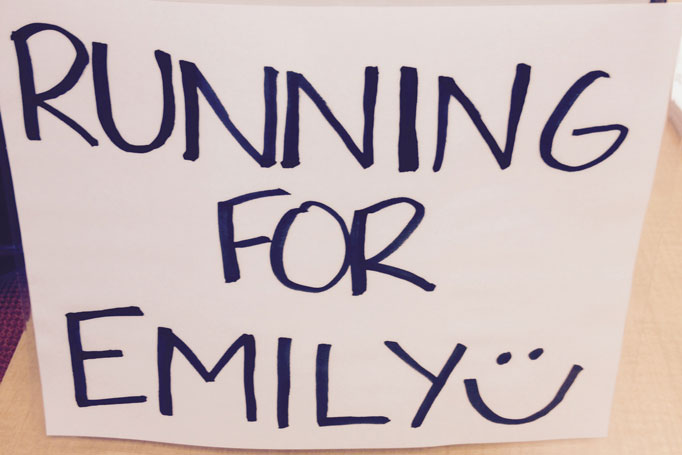 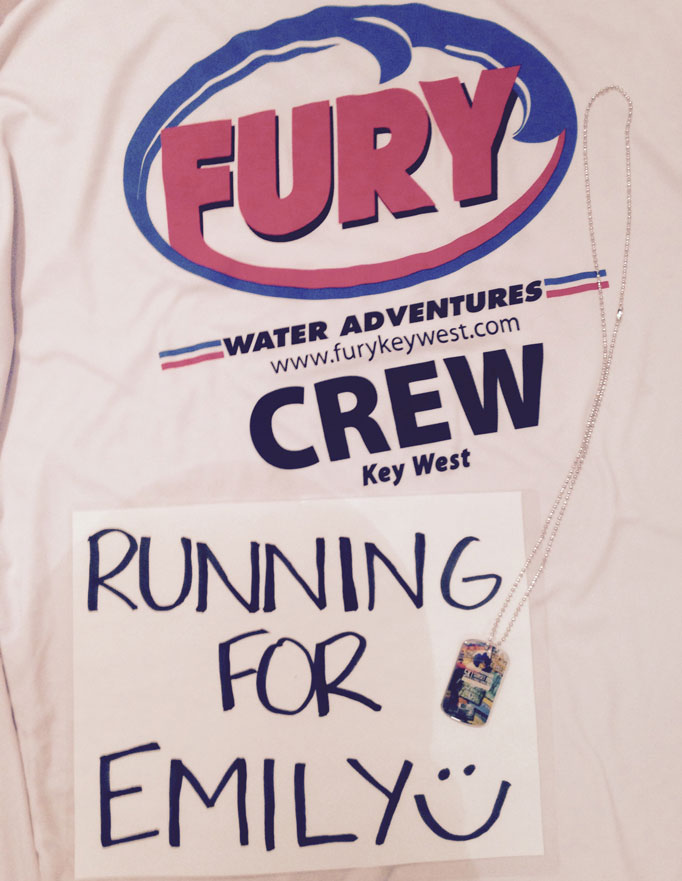 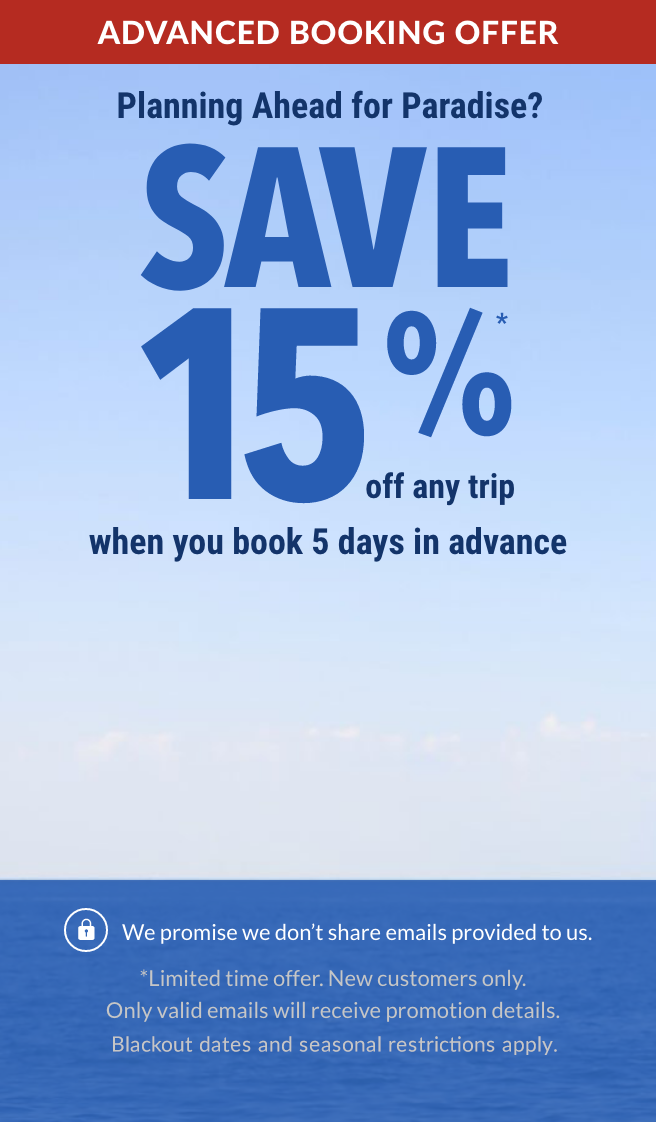