The Puppies Of Fury 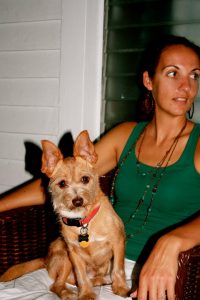 Toast, the master of the puppies, and Becky.

When you walk into the Fury Surf Shack and head to the back counter to check in, one little fellow gets a lot of attention. His name is Toast. He’s check-in gal Becky’s pint size pooch who accompanies her to work so regularly he might as well pull a paycheck. He’s a terrier mix with a wiry, sandy coat, big, expressive ears, and a mellow personality.

Lately, Toast has had to defend his territory with the check-in girls as Fury crewmembers have been going puppy crazy lately. Since nothing’s cuter than a puppy, I thought I’d introduce you to the newest members of the Fury litter. When you come to check-in for your snorkeling, parasailing, or sunset sailing excursion, one of these furry fellows may very well be snoozing (or wreaking havoc 😉 behind the counter. 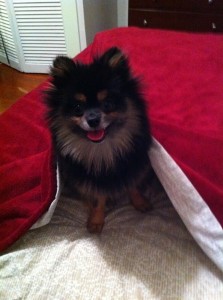 Let’s start with my own pup, little Rascal, the Pomeranian who arrived in February. He’s an adorable black and tan boy with energy that never quits. He’s also affectionately known by these Fury-invented aliases: Rocko, Roscoe, and Rasta. As long as it starts with an “R” it seems to be fair game.

On a recent trip to Gainesville, parasail crewmember Stephen returned home with a Basset Hound baby girl. Parasail captain Shon wanted to name her Meatball. I suggested Matilda for the mellow woman, and a half dozen other names bounced around the office for a day, including: Pickles, Madeline, and Chunkers. It looks like Stephen has settled on Boots, though! She’s a very sweet little girl with big, floppy ears, and black, brown, and white markings.

Andre had one too many Red Stripes at happy hour!

Captain Andy and his girlfriend, former Fury crewmember, Callie, have added a second Boston Terrier to their brood, Andre. He’s a gorgeous champagne color and much more mellow than his older bro, Fenway—at least, for now! Check-in girl Annabelle is absolutely in love with him. She and her roomie/check-in manager Nicole seem to always be game to babysit these adorable little tikes. They’re thinking of starting their own puppy daycare and boarding business!

Of course, these aren’t the only Fury pups, but they’re the newest and the one’s you’re most likely to see around the docks. Hope you enjoy the pictures of these cuties! 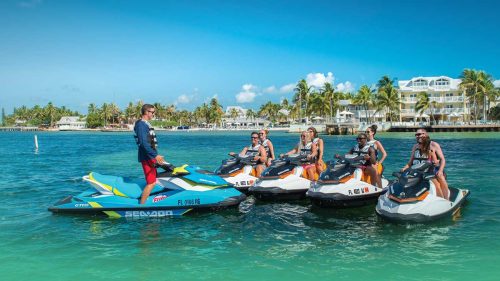 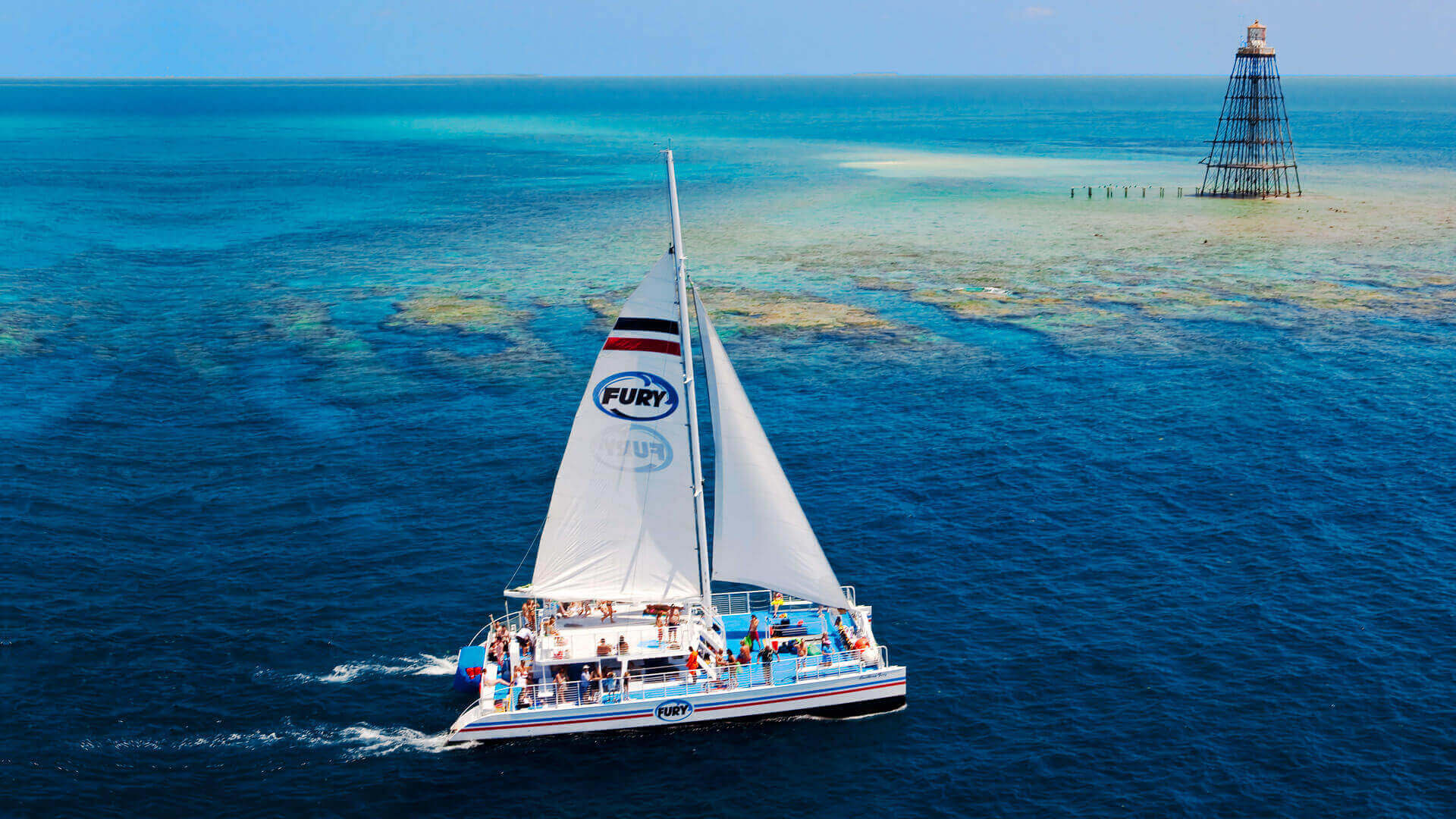