Vote For Your Favorite Fury Photo 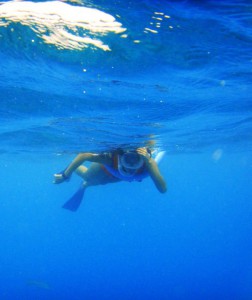 Well, the countdown is certainly on and the competition is fierce! Throughout 2011 and the beginning of 2012, we’ve had hundreds of colorful photos from your Key West vacations posted to our wall. It’s been such a fun competition and so great to share the good times on Fury in Key West with people from all over the country and around the world. Voting for the contest will officially close on Wednesday February 1st, and we’ll announce the winner the following day, so now’s the time to rock the vote! Head to our Facebook page, and click on the Photo Contest Vote tab to the left.

The prize pack for the photo with the most votes wins a Key West vacation for two that includes airfare, luxury hotel accommodations for three days and two nights, their choice of Fury trips, spa treatments, dinner, and more! It’s a little something from us to you for being such amazing and loyal fans! Each month, we’ve given out  free sunset sails, snorkel trips, or Fury t-shirts to our monthly winner and shared their winning photo in our profile pic.

We’ve seen some great stuff and I’ve loved interacting with everyone on Facebook. Contest or no contest, keep the pictures coming! Right now, it looks like May’s winner Mariana Fernandez has a controlling lead with more than 1,600 votes. Not too far behind is Stephanie Werner with nearly 900. And in third place, it’s Brian Larson. Good luck to all of our semi-finalists! You’ve got a couple more days to rock the vote. We’ll announce the winner of February 2nd! 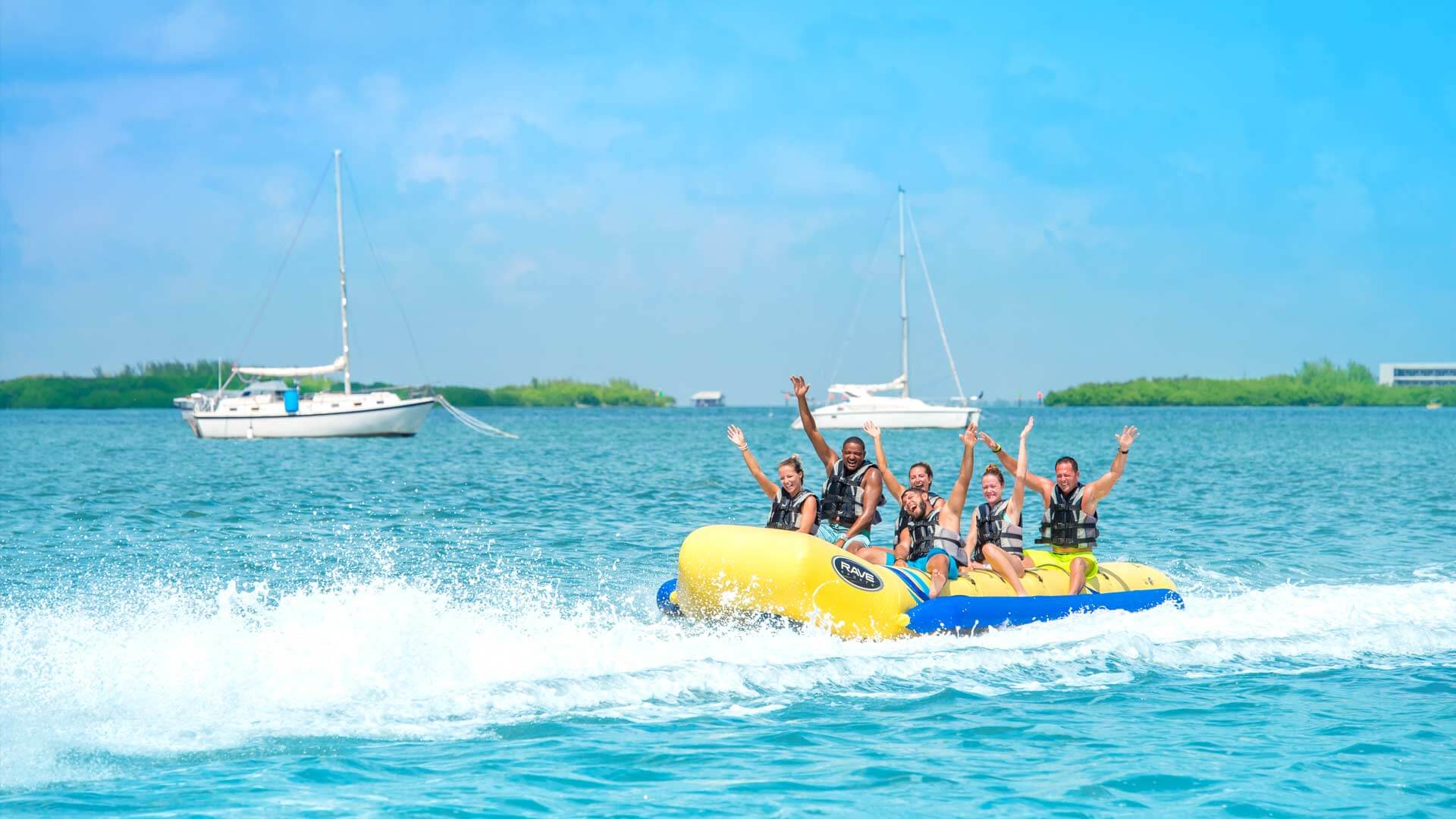