Fantasy Fest 2012: We Survived The A-Conch-Alypse 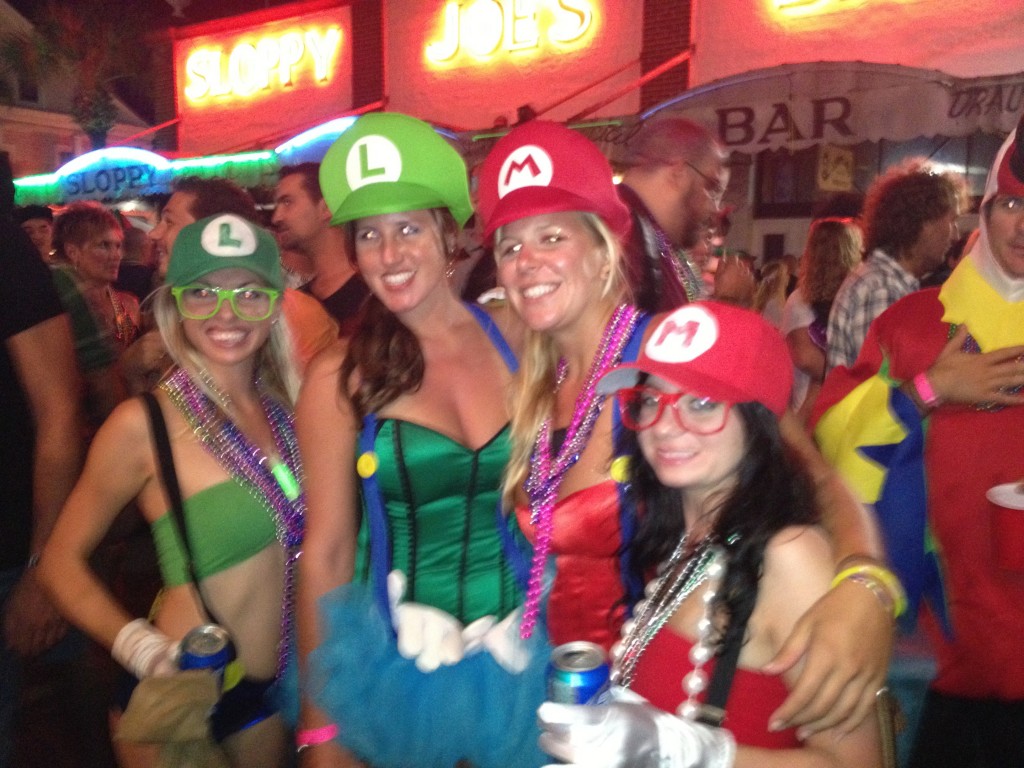 Another October, another Key West Fantasy Fest. The “A-Conch-Alypse” swept through the streets last week, and we lived to tell the tale! It all started on October 19th with the Goombay Festival in Bahama Village–everyone’s favorite Fantasy Fest pre-party. As the week wore on, we saw zombies take to the streets on bicycles, a band of misfits in tutus charge Duval, party rockers dressed in red, and a toga party spill into the streets. 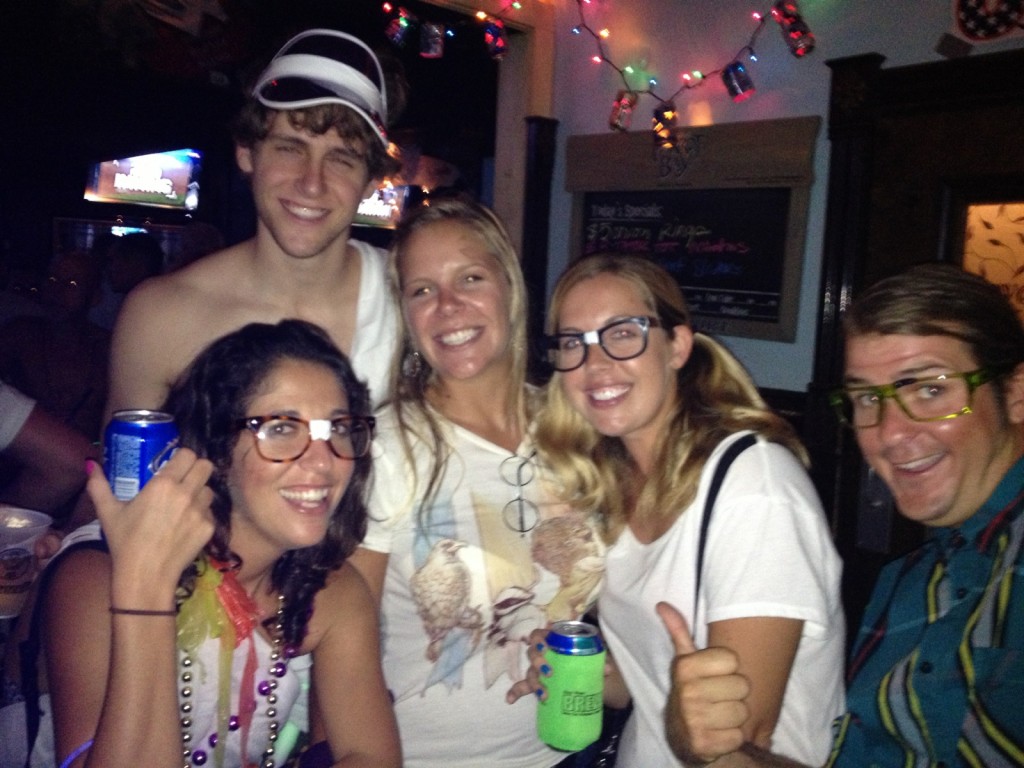 There’s almost too many parties to count and the Fury crew was all over town all week long. I didn’t hit the party scene until Thursday night, but everyone raved about Tutu Tuesday at Mango’s. Apparently, a pack of Teenage Mutant Ninja Turtles in tutus was spotted there. Wednesday night’s Red Party at Fogarty’s is always a hit amongst the Fury crew. 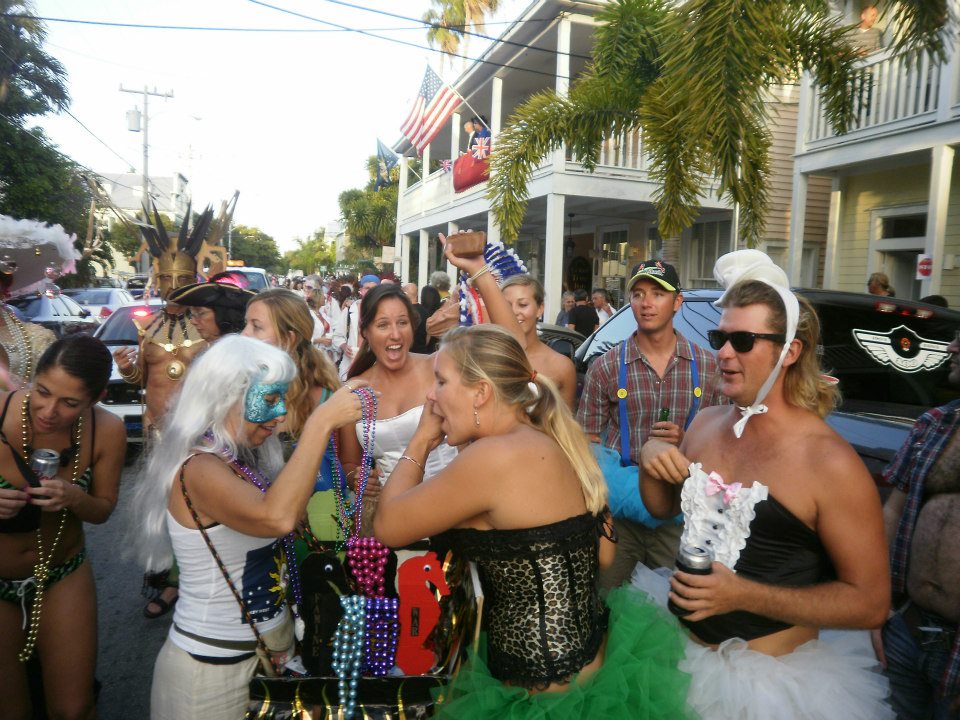 Thursday night was the classic Toga Party at Sloppy Joe’s and also a Nerd Party at The Porch. I dressed for both in a toga and “nerdy” glasses. Friday was the local’s Masquerade March. We congregated at Nicole and Annabelle’s house, which happens to be at the start of the parade route, and watched everyone walk by before we joined in. Our party sported an impromptu mish-mash of corsets and tutus.

Friday night was the big parade and the crew headed to a great party at Jules’ house from the parasail crew. Her apartment has a huge balcony overlooking the start of the parade route, so it was the perfect spot for a watch party. Annabelle, Nicole, Erin, and Tyler dressed as Mario Brothers characters. Some of my favorite costumes included Charlie and his fiancé Alex in seriously convincing and scary zombie getups. Scotty and his Indiana crew were dressed as the Amish, which was absolutely hilarious.

Fantasy Fest is always a ball and it’s also always completely exhausting. I think I’m finally back to 100%! For more pix from the week, head to our Facebook page!

Shayne Benowitz is a Fury crew member and freelance writer. Email her at shayne@furykeywest.com and follow the fun on Twitter @FuryKeyWest and @ShayneBenowitz.