What’s Playing at the Tropic? 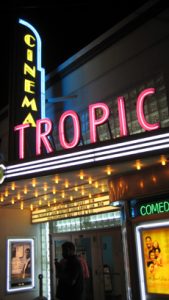 A lot of things signify the holidays, and the holiday movie season is always huge. With Golden Globe nominations recently announced and Oscar talk buzzing, a slew of highly anticipated movies are being released within the next two weeks.

Fortunately for us in Key West, we have a gem of an independent movie house right in the heart of Old Town Key West. Of course, I’m talking about the Tropic Cinema with its art deco façade and intimate theaters.

The Tropic screens independent and foreign films, as well as critically acclaimed and iconic blockbusters of the moment. Growing up, movies were a big part of my life and a weekend trip to the movies was always on the agenda with my family. In Key West, I used to relish a solo matinee at the Tropic on a balmy day off.

More recently, though, I’ve had the pleasure of going to the movies with Stephen, the best movie date of all time. We’ve caught countless numbers of movies at the Tropic. For us, anything goes; if it’s playing at the Tropic, it’s probably worth a look!

Opening this weekend are two movies with a handful of Golden Globe noms that are definitely on my must-see list. Black Swan starring Natalie Portman is a psychological thriller about a professional ballerina who breaks under the pressure. From the director of The Wrestler and Requiem for a Dream, this is one of the most buzzed about movies of the year.

The Fighter starring Mark Wahlberg (yes, please!) is a true story of two brothers down on their luck in Lowell, Massachusetts, who unite to train for the boxing match of a lifetime.

There are a number of other great movies playing at the Tropic, and if you’ve got some free time on your trip to Key West, I would definitely recommend checking one out! Their concession stand is excellent with all the classic offerings of popcorn and candy, along with beer, wine, and some only-in-Key-West treats like frozen key lime pie on a stick dipped in chocolate! If you see Stephen and me there, be sure to say hello!

Shayne Benowitz is a Fury crewmember and freelance writer. For more travel stories visit her at web.me.com/shaynebeth and follow her at twitter.com/ShayneBenowitz. 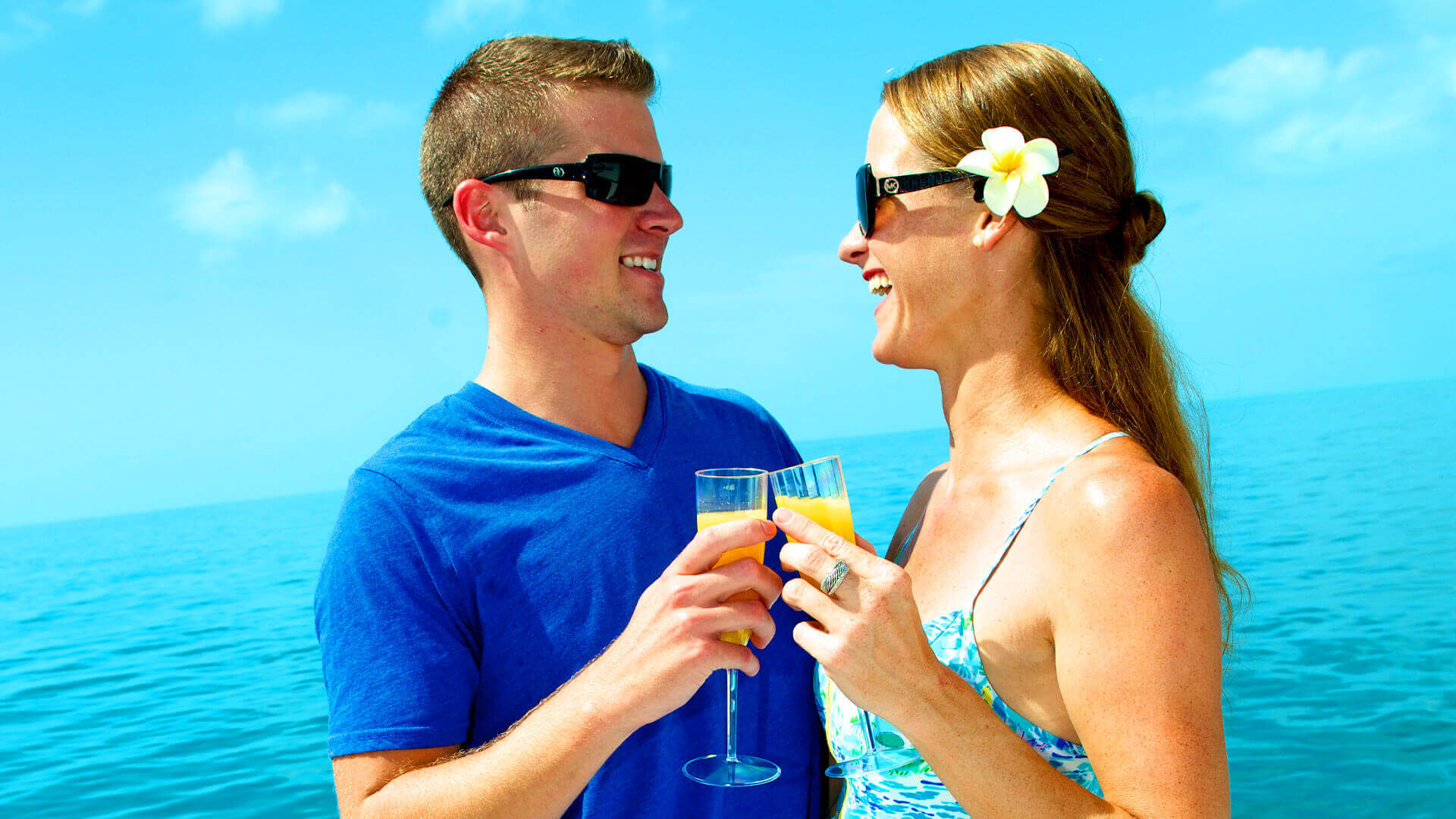 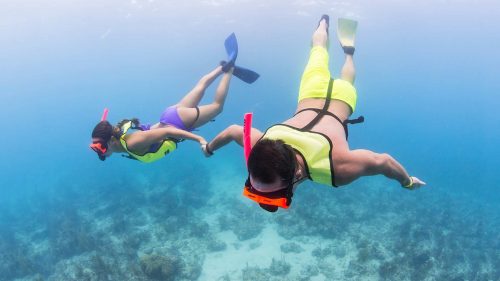 Ultimate Adventure Reef Snorkel • Jet Ski • Parasail • Water Park
Save $25 $134.95 Reg. $159.95
TRIP DETAILS BOOK TRIP
Back to top
We use cookies to give you the best experience. By using our site, you agree to our cookie policy.Ok